11 Beautiful Churches You Need To See In Your Lifetime 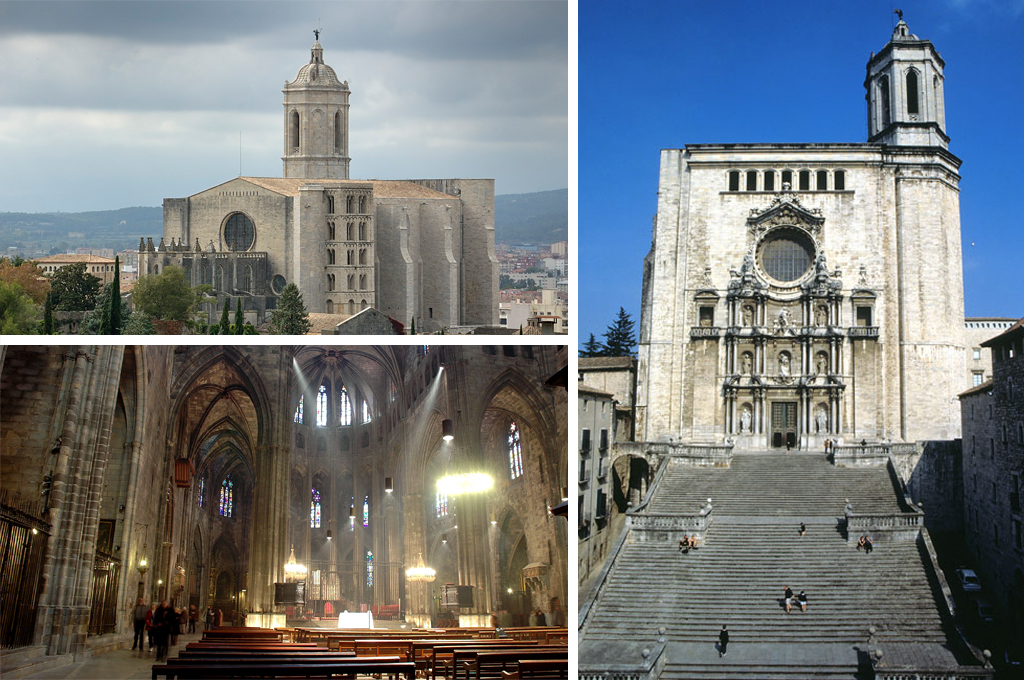 Fans of HBO’s Game of Thrones series may recognize Girona Cathedral and its surrounding area from the sixth season of the show. Also known as the Cathedral of Saint Mary of Girona, the interior of this Roman Catholic church includes the widest Gothic nave in the world and the second widest of any church after St. Peter’s Basilica. 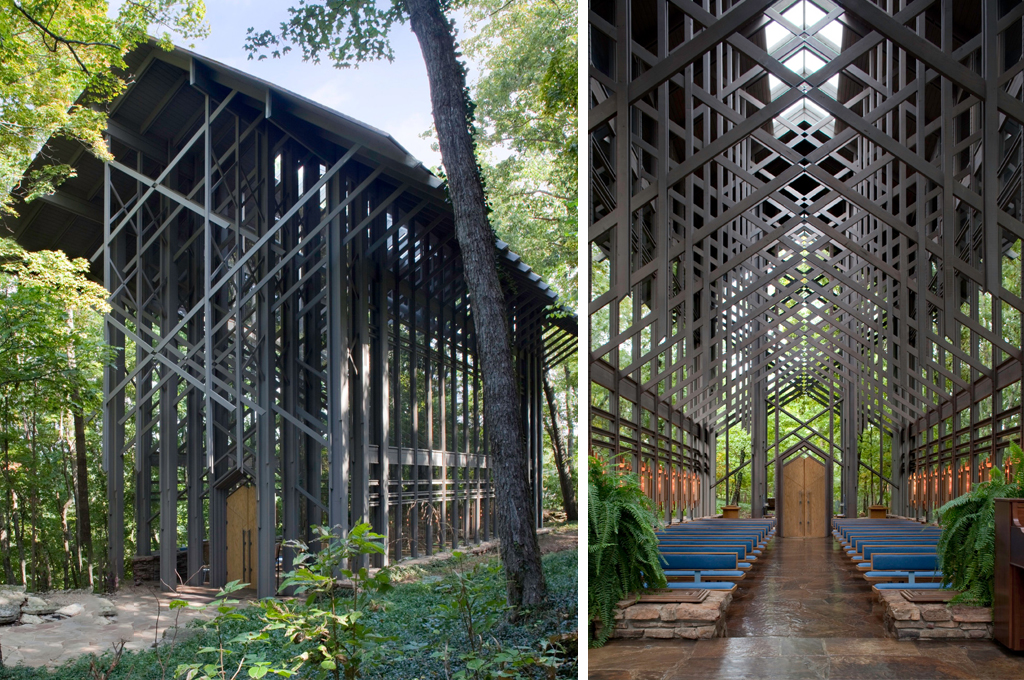 Nestled in the Ozarks, Thorncrown Chapel stands forty-eight feet high with 425 windows and over 6,000 square feet of glass. Since the chapel opened in 1980, over six million people have visited this woodland sanctuary. It was named No. 4 on the American Institute of Architect’s top designs of the 20th century.

If you enjoy tall architecture than this Lutheran parish church is for you. Reaching 244 feet high, it is the largest church in Iceland and among the tallest structures in Iceland altogether. It’s stepped concrete facade is an ode to modernism and a reminder of the Icelandic landscape. It is one of the best-known landmarks in Reykjavík and is visible throughout the city.

Just a few hours drive from the Grand Canyon, The Chapel of the Holy Cross is built into the hills of Sedona, Arizona. It was voted to be one of the Seven Man-Made Wonders of Arizona and, with the breathtaking view from both inside and out, it’s easy to see why. 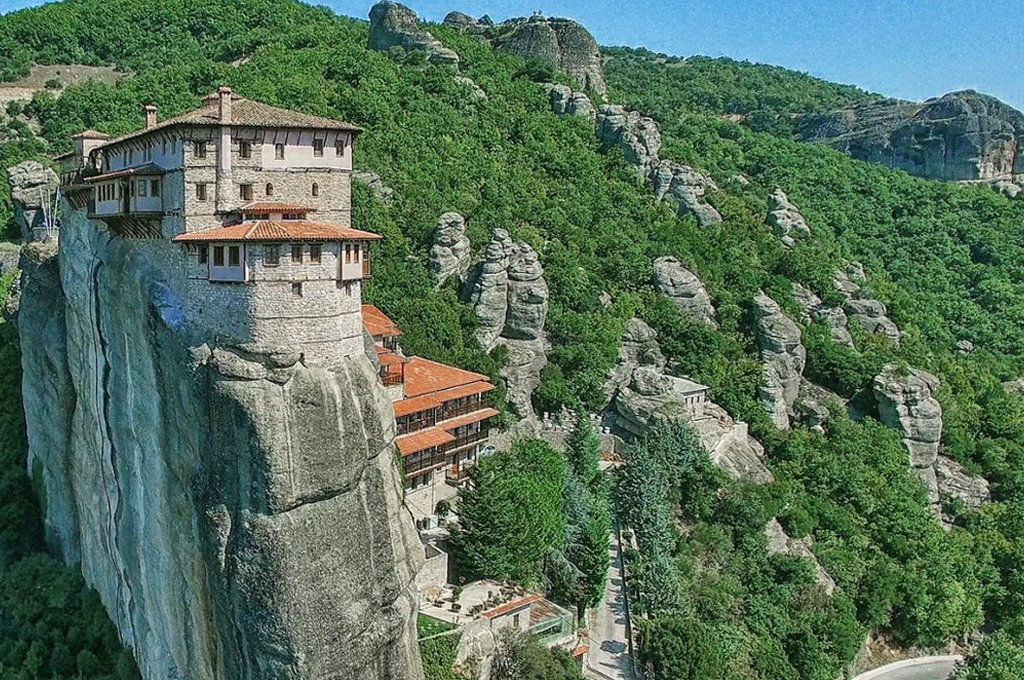 The literal translation means “suspended in the air” or “in the heavens above,” which is a pretty accurate description of these Greek Orthodox monasteries. Originally built high in the mountains for security, Meteora was only accessible by a series of rope ladders and nets. They have since carved steps into the mountains for visiting tourists. 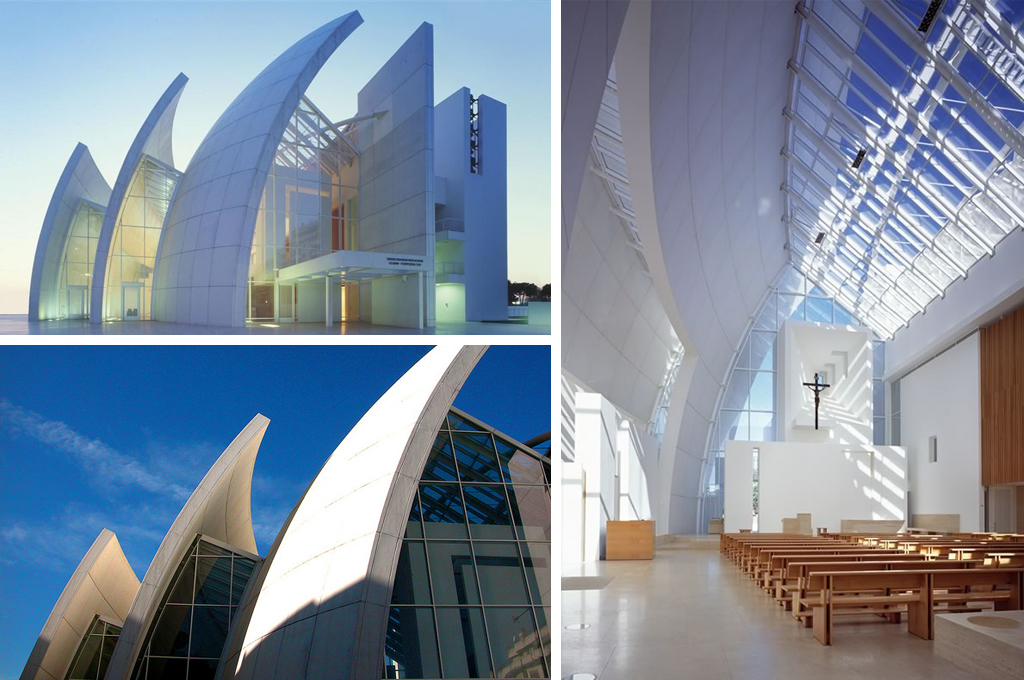 Formally known as Chiesa di Dio Padre Misericordioso (Italian for Church of God the Merciful Father), the Jubilee Church serves eight thousand residents of the Tor Tre Teste area. The walls of this Roman Catholic church and community center are made from a special cement, which contains titanium dioxide to help destroy air pollution.

A Conversation with Pastor Rob Meikle

Crossroads and Basketball with Daniel Kabeya