Michael W. Smith releases first single in three years, and it’s out of this world 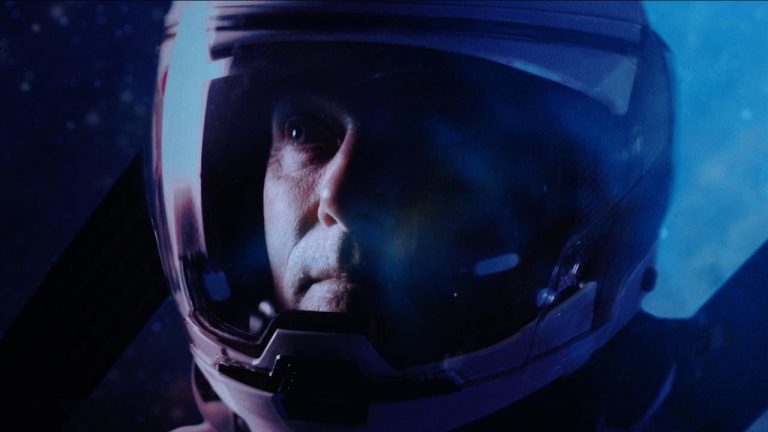 A special day for Michael W. Smith fans as the prolific Christian artist dropped his first single in three years, the title track from his upcoming album, A Million Lights, out Feb. 16.

The video (below) was released on his YouTube channel and finds MWS exploring the stars. In the premiere article posted by USA Today, they explain that the “worship song is inspired in part by Smith’s longtime fascination with astronomy and the universe at large, as he praises the Lord for his being alive.”

In timely fashion, Michael also recently spoke with Johnny Rocket and Hollie Taylor for an episode of Why Me Project, part of the Faith Strong Today Podcast Network, and spoke openly about the possibility of winding down his career and feeling blessed to have made such an impact on his fans. You can hear the full amazing discussion when the podcast comes out tomorrow (Oct. 25).

Check out the video for “A Million Lights” now and subscribe to the Why Me Project on Apple Podcasts or your favorite podcast provider.

Hawk Nelson Frontman Posts Statement on Faith, “I No Longer Believe in God”

Calm in the Chaos with Jenny Donnelly

Defining Success in Your Music Career with Suanesha