Women, Grow On The Go

Dinner and a Show 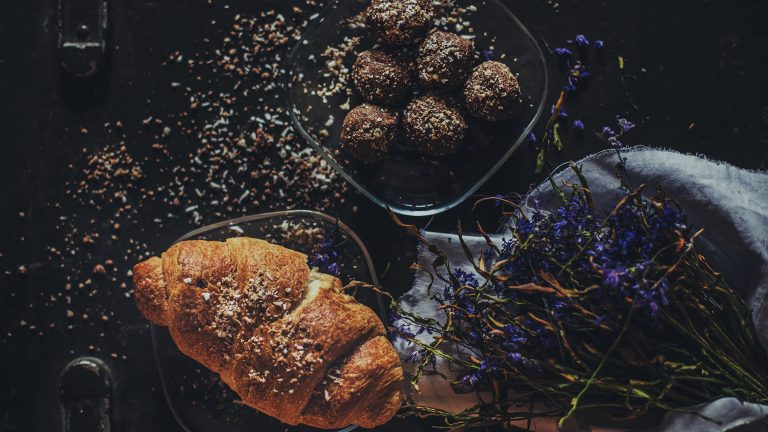 After talking about their mutual love of portmanteaus and various stage performance disasters, Kevann and Donna have a conversation about people’s motives for following Jesus in John’s day, but also now. In the first century many people were more interested in fish and bread than the bread of life.

Donna is passionate about helping people find faith, teaching them to apply it to everyday life, and live with purpose.

5 Summer Blockbuster Movies that are Faith or Family Focused

The Art of Disagreeing

How to Live Authentically in a Postmodern World