This week, we are wikiing God with Joel Gordon. Joel is an actor, director, producer, pastor, and co-founder of The Love Movement, which empowers Christians to live out their faith through a revived Biblical concept of love. As a producer and director, he earned several awards and distinctions. These included three Gemini Award nominations for documentaries produced for CBC, CTV and Global TV. He also currently serves as a Youth Pastor at Willowdale Baptist Church.

Joel Gordon and Mark Talk About…

Like what you heard on today’s episode? Be sure to rate the podcast on iTunes and join the conversation by leaving a note in the comments below! 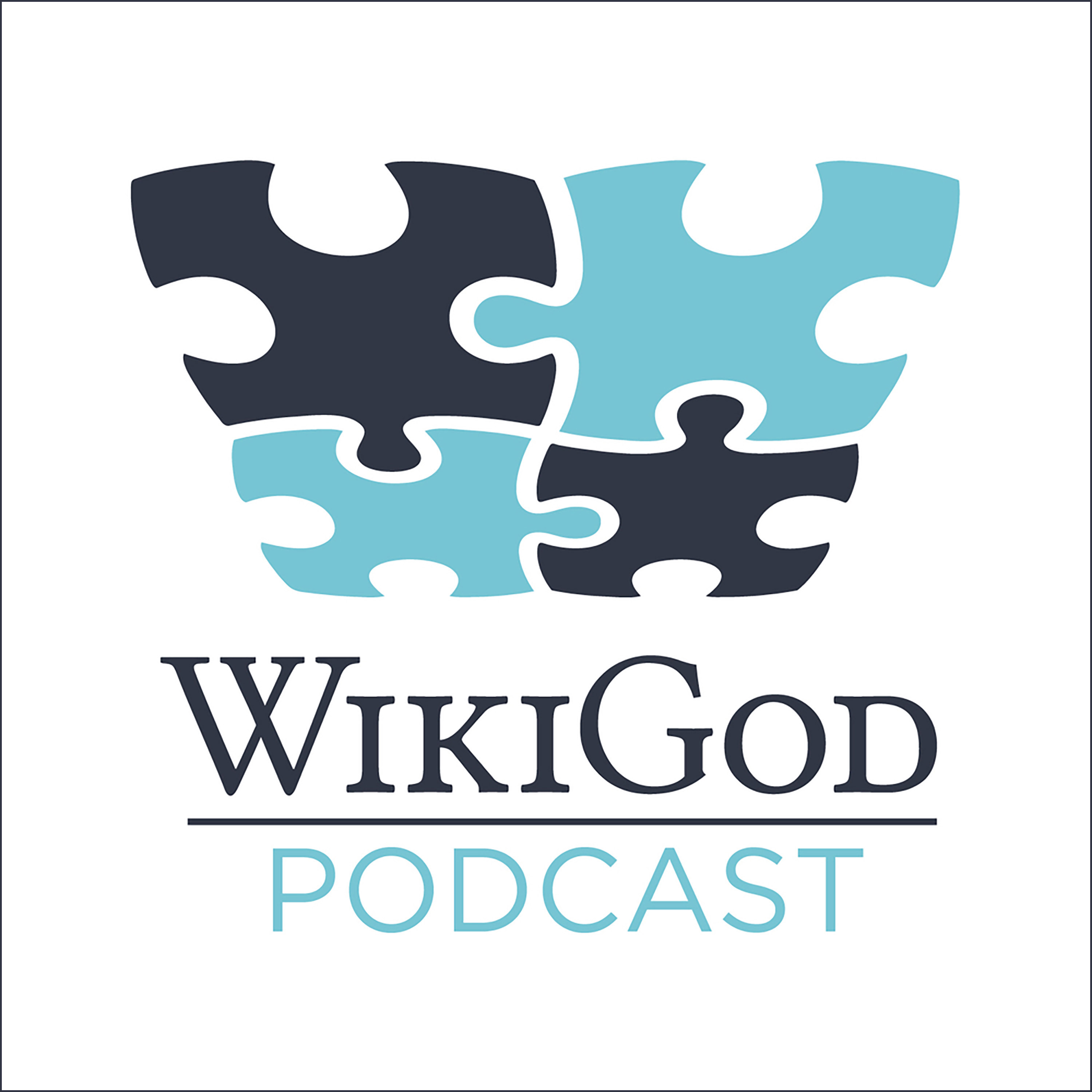 Mark Groleau sits down with fellow Jesus-followers, sharing their beliefs and stories to “wiki” a better understanding of God. This is where theology and faith collide to help each other grow and shape a more compelling God for everyone.

Our stories. Shaping God. I host conversations with Toronto Jesus-followers and God-thinkers who help us wiki God towards a better faith.

Mentorship and Soul with Terrian

A Successful Mindset with Kate Crocco