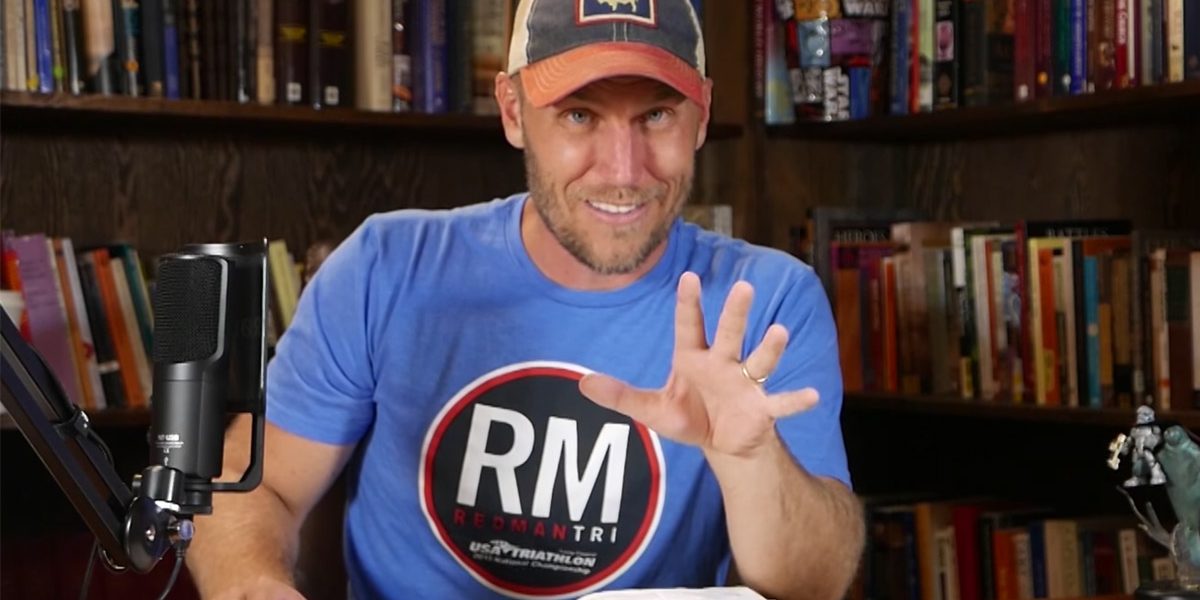 This week we’re looking at a snapshot of Jesus’ early days in Luke 2:21-40. Like most people’s baby stories, what happened when he was little pointed to who he would be later. The Gospel’s don’t cover much of Jesus’ young life, but most of what we know about it comes from here. Also, Matt Whitman gives a lovely rendition of a modern classic to really bring things home. Here’s the Scripture you’ll need…

21 On the eighth day, when it was time to circumcise the child, he was named Jesus, the name the angel had given him before he was conceived.

25 Now there was a man in Jerusalem called Simeon, who was righteous and devout. He was waiting for the consolation of Israel, and the Holy Spirit was on him. 26 It had been revealed to him by the Holy Spirit that he would not die before he had seen the Lord’s Messiah. 27 Moved by the Spirit, he went into the temple courts. When the parents brought in the child Jesus to do for him what the custom of the Law required, 28 Simeon took him in his arms and praised God, saying:

29 “Sovereign Lord, as you have promised,
you may now dismiss your servant in peace.
30 For my eyes have seen your salvation,
31     which you have prepared in the sight of all nations:
32 a light for revelation to the Gentiles,
and the glory of your people Israel.”

33 The child’s father and mother marveled at what was said about him.34 Then Simeon blessed them and said to Mary, his mother: “This child is destined to cause the falling and rising of many in Israel, and to be a sign that will be spoken against, 35 so that the thoughts of many hearts will be revealed. And a sword will pierce your own soul too.”

36 There was also a prophet, Anna, the daughter of Penuel, of the tribe of Asher. She was very old; she had lived with her husband seven years after her marriage, 37 and then was a widow until she was eighty-four. She never left the temple but worshiped night and day, fasting and praying. 38 Coming up to them at that very moment, she gave thanks to God and spoke about the child to all who were looking forward to the redemption of Jerusalem.

39 When Joseph and Mary had done everything required by the Law of the Lord, they returned to Galilee to their own town of Nazareth. 40 And the child grew and became strong; he was filled with wisdom, and the grace of God was on him.

About Worst Christian Ever

Matt Whitman loves to make videos about culture, history, faith, and the Bible. He tries to make sense of these topics like a normal person with normal people in mind.  It may make him the “Worst Christian Ever,” but Matt’s refreshing approach helps change the conversation back to what really matters.

Hey, I'm Matt, and if you're interested in understanding the Bible better and you prefer your Christianity quick and punchy with a healthy side of humor, and an equally healthy side of me not telling you what to do, we're probably going to get along great.

Painting a Picture with Giselle Denis

Time to Change Your Prayer Style