Aladdin’s Naomi Scott Opens Up About Faith, Compassion and Giving People a Voice 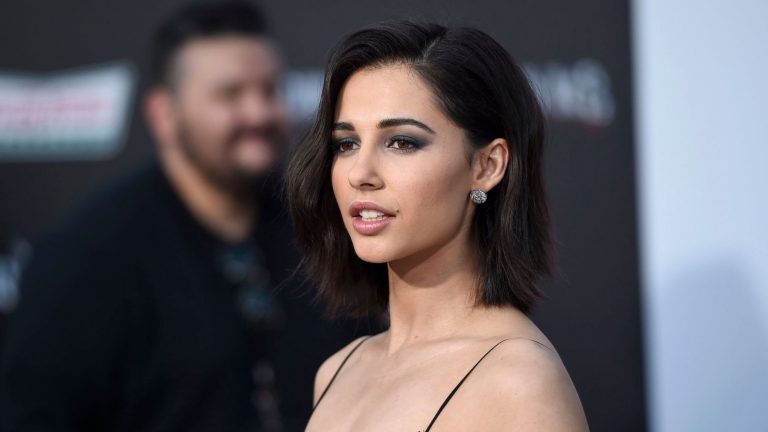 Playing Princess Jasmine in the live adaptation of Disney’s animated film Aladdin, actor and singer Naomi Scott wanted to take the role further. In a recent interview for Compassion UK, Scott said she wanted to portray that Jasmine was fighting for choice, liberty and freedom.

“We say these words like ‘strong’—that’s a buzz word right now—we want ‘strong women,’” she said. “But for me, it’s also about telling a woman’s story. Having a female narrative, whatever that female narrative is.”

In the Aladdin remake, Scott performs Speechless, a song about finding your voice. “There are so many people in our world who’ve been silenced, shut down, neglected,” she said. “I’m so passionate about giving people a voice.”

When asked how her faith has shaped her career, Scott said she doesn’t know how she would do life without it.

“That peace that you know you’re loved and valued is something that keeps me incredibly grounded, incredibly focused,” she said. “Quite honestly, I don’t see it as this separate thing, this add-on thing. My faith is just a part of who I am and what I do.” Scott said no matter what someone says about her on social media or whatever happens in the future, she knows it doesn’t define her so she’s able to keep moving forward.

Both of Scott’s parents are pastors in North East London and she met her husband, professional soccer player Jordan Spence, at her parents’ church. On top of being a Compassion UK ambassador for the past seven years, Scott has also participated in other missionary and outreach work.

Determined to champion the voice of girls worldwide, Scott travelled to Rwanda on the Different Path Appeal, a program protecting mothers and babies.

“For me, it’s all about instilling value and hope,” she said. “I think when we feel valued we begin to dream, that’s where it starts. It’s so important to get young girls to understand that they have a voice, they have something to offer.” As part of the Different Path Appeal, Scott is raising awareness of the challenges mothers and babies face in Togo, West Africa.

For the rest of 2019, Scott plans on releasing new music and is also starring in the Charlie’s Angels reboot as one of the Angels.

The Ruby Challenge with Michelle Woeckener