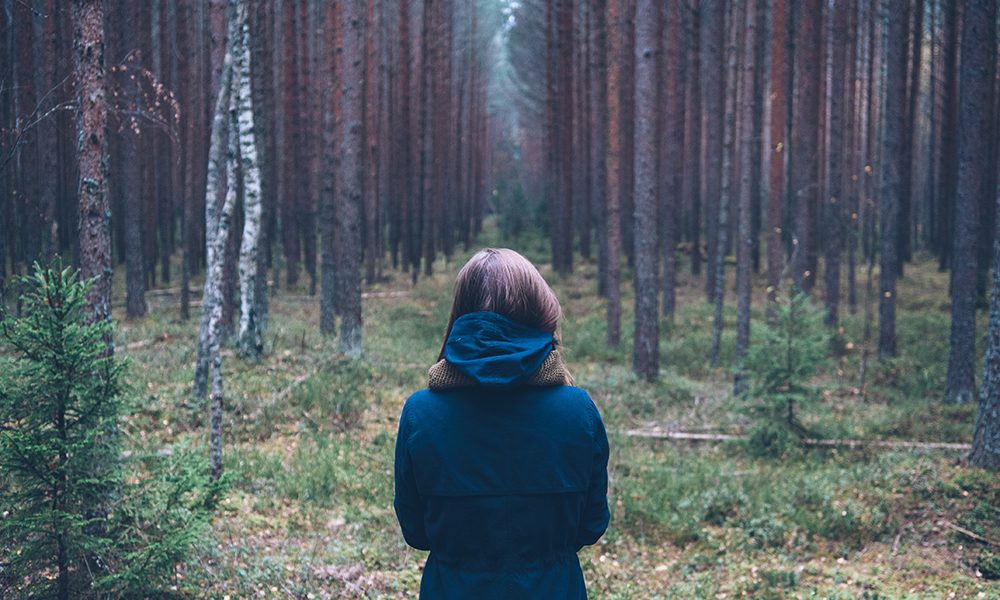 But when people asked me what I wanted to do for a living, or what I was up to I didn’t know how to answer.

Even when I began working as a writer I’d talk around it, saying “I went to school for journalism,” or “I do a blog thing.” Anything except “I’m a writer.”

Turns out avoiding calling myself a writer went deeper than saying it out loud. I couldn’t even think of myself as one.

“Dodging my passion and calling came at a price. Behind my excuses I harboured esteem-killing guilt and shame…”

When friends and family asked why I wasn’t writing more I was full of excuses. It’s not a good time, the market is bad, it’s difficult to break into the industry. I blamed others’ success on things I didn’t have. Connections. A second language. Money. I’d say anything to take the focus off my floundering.

Dodging my passion and calling came at a price. Behind my excuses I harboured esteem-killing guilt and shame. It was exhausting. After a few years my burden caught up with me and I crumpled under its weight.

You could call this rock bottom but I’d rather think of it as my Prodigal Son moment.

Jesus’ Parable of the Prodigal Son in Luke 15 is one of those stories I’ve always loved. My favourite part is imagining the moment where the son, sitting in a pile of pig slop—in the rain—after slipping in the mud (I may be editorializing a bit), has a moment of clarity. All of a sudden his eyes are opened and he sees his life for what it has become. He realizes it’s only going to change if he changes so he picks himself up and begins the long journey home to make things right.

It was at my lowest point I realized I had a choice. If I continued on the path of easy jobs, ones I wasn’t afraid of failing at, I would never be a writer. And it would be my fault. But if I made an effort maybe something would happen. Or not. But then I’d know.

Writing for a living is hard. It’s an ever-evolving industry and keeping pace can be dizzying. There are many days I wonder if I have what it takes to make it. Will it always be this way? Is there a tipping point? Am I anywhere near it? On extra difficult days I even catch myself wondering if maybe I should go back to a job where I don’t have to think. One where my heart and soul aren’t on display.

But then I remember the Prodigal Son, and I think of the inner peace I have when I look at my life and my career and where I’m heading. And I remember to savour those fleeting feelings because I’m moving in the right direction.

Called Out with Paula Faris

Why ‘I Am Worthless’ Is Such a Damaging Thought

Changing As We Go with Topher Braithwaite