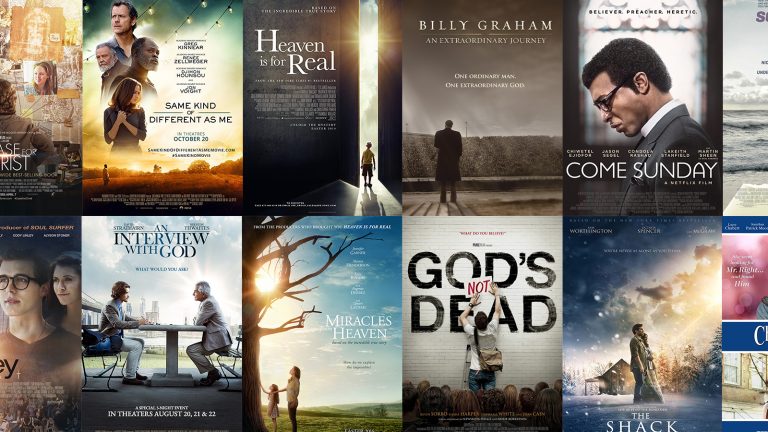 If you’re into streaming services you may have noticed the influx of faith-based programming now available. Netflix, in particular, has curated a number of excellent films for Christians. While they may not all be overtly spiritual they definitely have a faith component that makes you think. Here’s a look at some of the best Christian movies on Netflix.

If you love inspiring stories about real people then you’ll enjoy these seven biopics ranging from the legendary evangelist Billy Graham to the shark-attack survivor Bethany Hamilton.

Martin Luther: The Idea that Changed the World

Rating: TV-PG
Released: 2017
Starring: Hugh Bonneville
Description: This docudrama tells the dramatic story of the monk who took on the Catholic Church, tracing his life before and after the contentious “95 Theses.”

The Case for Christ

Up next we have Canadian Movies.

Obedient Nobodies of the Bible: Mary

What to do When God Invades Your Space

Songwriting and Lament with Brian Doerksen